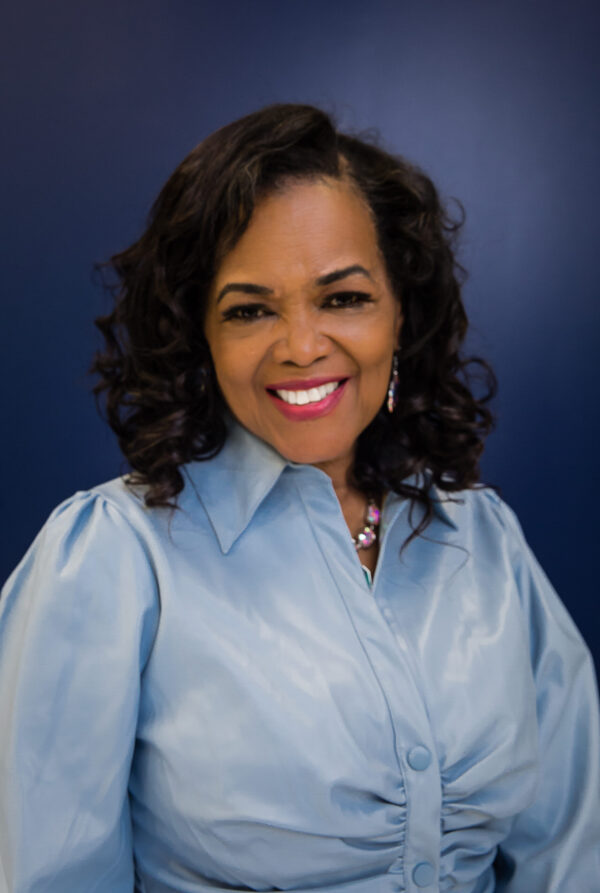 Mrs. Wellman-Roebuck has been leading ESR for over two decades. She is a native North Carolinian and graduate of Winston-Salem State University. She is a former school teacher and radio host, and prior to joining ESR had a 15-year career with the United Way as a trainer, fundraiser, and corporate liaison in numerous annual campaigns.

Mrs. Wellman-Roebuck is an award-winning community activist and serves on many boards and committees related to the issues ESR engages in such as employment, housing, economic development, education, and other concerns. She is a former member of the Forsyth County Workforce Development Board, the Cooperative Extension Service Advisory Board, the Winston-Salem State University Graduate School Advisory Board, the Liberty Street Community Development Corporation Board, and the Shugart Women’s Center Board of Forsyth Technical Community College. She is also the former President of the United Way Agency Executives Association, and as such was a member of the Board of Directors of United Way of Forsyth County. Mrs. Wellman-Roebuck is a 1995 graduate of Leadership Winston-Salem.

Currently, she serves on the Liberty Street Restoration Board, Women’s Fund Special Events Committee, ACEY Women’s Fund Group, and the High Point Chapter of Women Achievers. Mrs. Wellman-Roebuck was nominated Woman of the Year at the Chronicle’s Annual Community Service Banquet. She was also awarded one of twenty women for the Masonic Temple’s Woman of the Year Award.

Mrs. Wellman-Roebuck is married to Bobby Roebuck of the City of Winston-Salem and local artist, and together are the parents of two sons and one daughter and grandparents of four grandchildren. She is a member of Alpha Kappa Alpha Sorority and Carver Road Church of Christ. For more information on Mrs. Wellman-Roebuck, check out Women in Leadership: Twana Roebuck. 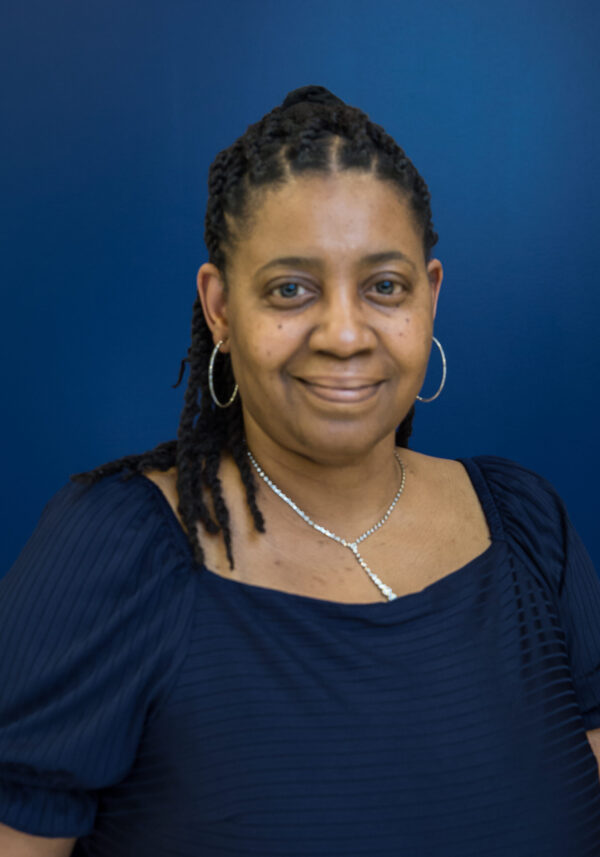 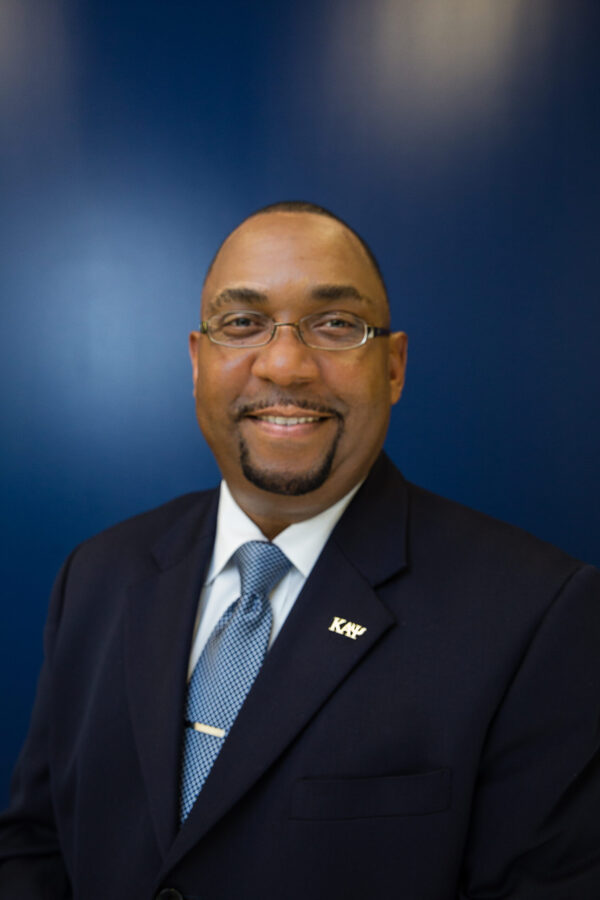 Frederick D. Bazemore is the Director of Programs and Operations at Experiment in Self-Reliance (ESR). Prior to his promotion to this position in January 2011, Bazemore was the agency’s Self-Sufficiency Program Director. Bazemore joined ESR in 2003. Bazemore serves as a board member of the North Carolina Community Action Association (NCCAA) as the Western District Chairman and serves as a board member for the Piedmont Triad Regional Council (PTRC). A native of Tarboro, NC, Bazemore earned a bachelor’s degree in Political Science and Public Administration from Winston-Salem State University.

Integrity and Consistency. Having a great knowledge about the clients we serve and continuing to build trust and solid relationships through honesty and consistency has always yielded great results no matter the situation.

How I Motivate Others:

Always focus on the positive. I constantly motivate and encourage our clients to stay focused on the positive areas in their lives and to surround themselves with positive people.

The most important lesson I have learned with the clients we serve is “to meet people where they are in life.” Understanding a client’s current situation and offering a hand-up instead of a hand-out has always been an instrument that produced a positive outcome.

Be a dreamer. Only by setting my sight high can I hope to achieve my goals.