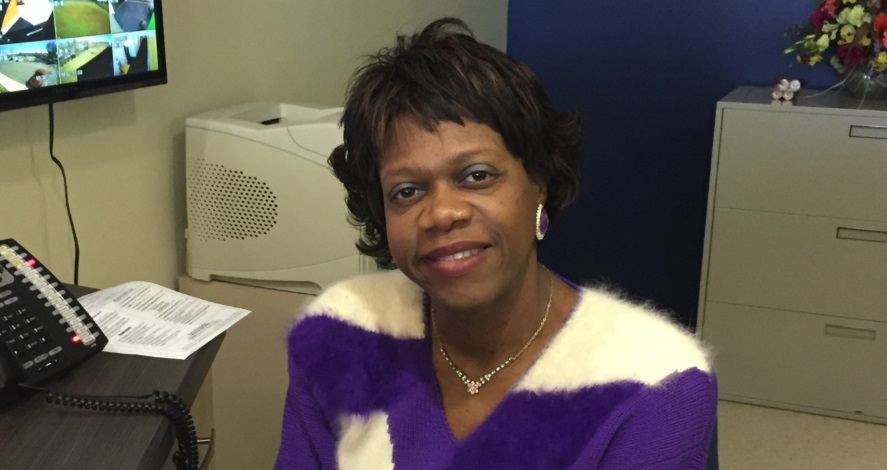 In the year 1984, things were not easy for Beverly Alexander. She had just moved to Winston-Salem with her son, and as a single parent, she was struggling to make ends meet.

As a brand new resident in the community, Beverly was working part time and doing her best to make it to work, pay her bills, and feed her son.

“There were a lot of things I didn’t have,“ she remembers.

Not long after that, she remembered someone telling her about an agency called Experiment in Self-Reliance (ESR) who could possibly help her with her situation. So she reached out to them.

“They were just there to help me while I was going through my crisis.”

She was able to get food, bus passes, and receive assistance her with her bills.

“It was a humbling experience for me, but they were also the bridge that got me across.”

After her experience with ESR, She got a job as a Loaned Executive at the United Way where she worked for four months during their Campaign season. At the end of her time there, someone told her about an opening at ESR and encouraged her to apply. She did, and she got the job.

Eight years later, Beverly is still empowering people to become self-reliant. “Here I am giving back to clients what ESR gave me. So it is an honor to work for such an awesome agency that is still doing awesome things in the community.”

“Whenever I have clients come in, I always tell them about my experience so that way they can have a comfort level in knowing that I know it’s not easy to come to not only this agency, but any kind of agency. Sometimes we can’t do it all ourselves.”

Beverly has been working at ESR for 8 years and still works alongside her case manager, Dr. Debra M. Bradshaw, from thirty years ago.

“There is hope at the end of the tunnel.”