Home > About us > History Copy 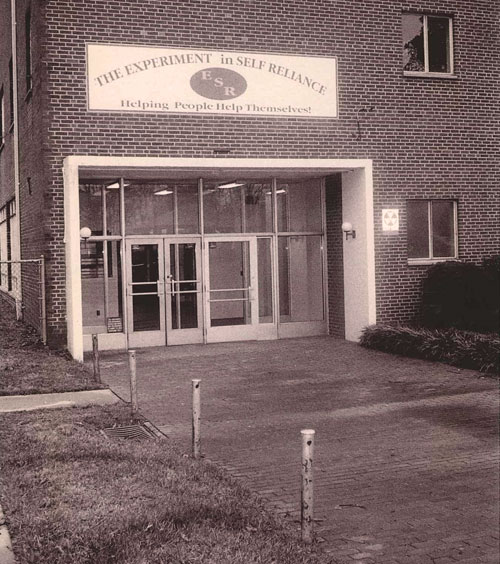